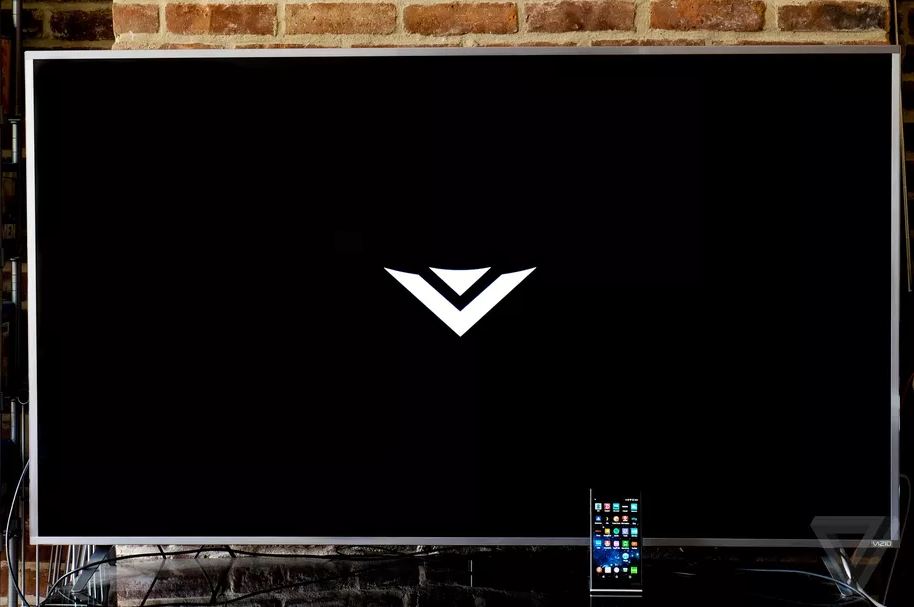 Posted at 13:25h in News by Disini & Disini Law Office

Vizio will pay $2.2 million to settle a lawsuit alleging it collected customers’ TV-watching habits without their permission.

The lawsuit was filed by the Federal Trade Commission and the state of New Jersey. It alleged that, in 2014, Vizio began using software built into over 11 million smart TVs to capture “highly-specific, second-by-second information about television viewing.” Vizio was then said to have worked with another company to associate demographic information with each household, so that viewing habits could be paired with information like a viewer’s “sex, age, income, marital status,” and more.

In addition to the $2.2 million in payments, Vizio will now have to obtain clear consent from viewers before collecting and sharing data on their viewing habits. It’ll also have to delete all data gathered by these methods before March 1st, 2016.