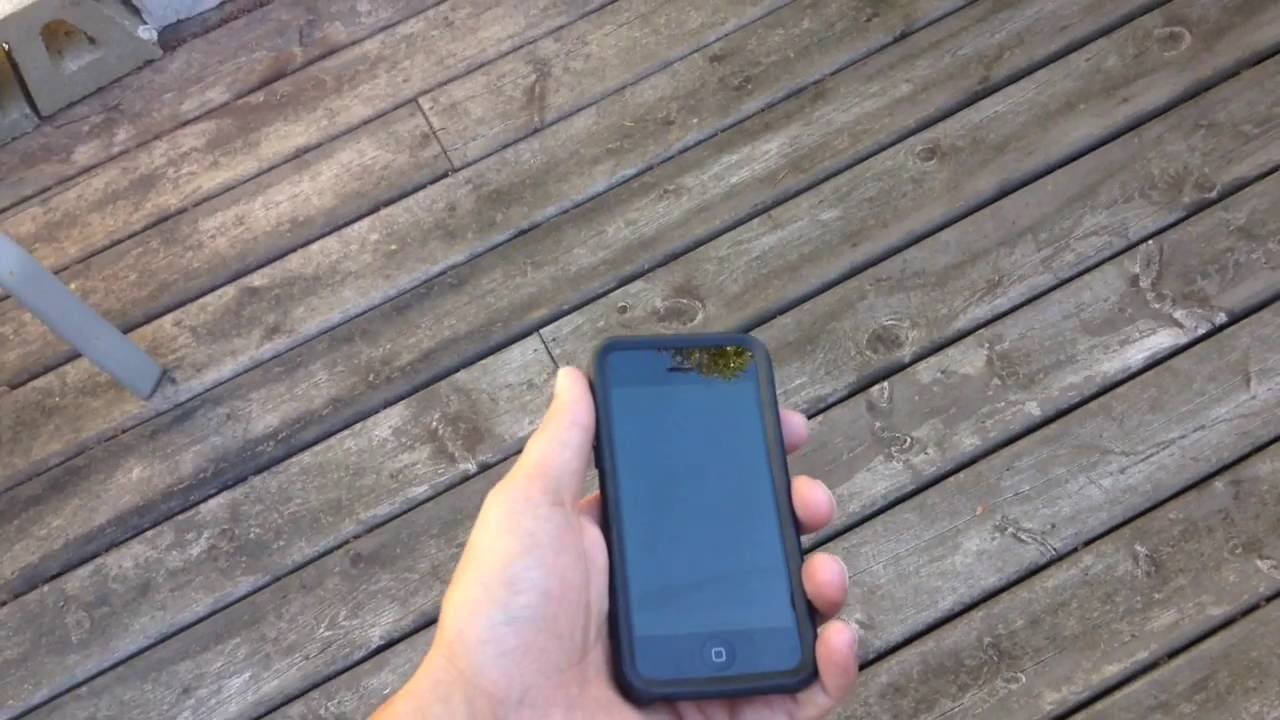 A Facebook executive recently reiterated that the social media company does not listen to phone conversations for the purpose of ad targeting.

A week ago, a video posted on Reddit claimed to show how Facebook’s app eavesdrops on a user’s phone conversation. The user said that Facebook showed him ads for cat food right after a phone call with his girlfriend where they mentioned buying some cat food. He added that he never made searches on his device for such.

The video had gotten around 99,000 upvotes on the social media site, with other users commenting that similar experiences had also happened to them. However, TBWA Worldwide’s global data director Baker Lambert said that it might have been merely coincidental, given that an average person sees thousands of ads per week. Meanwhile, Telegraph UK attributes it to a cognitive bias called Baader-Meinhof phenomenon where people become more aware of things that start appearing constantly to them.