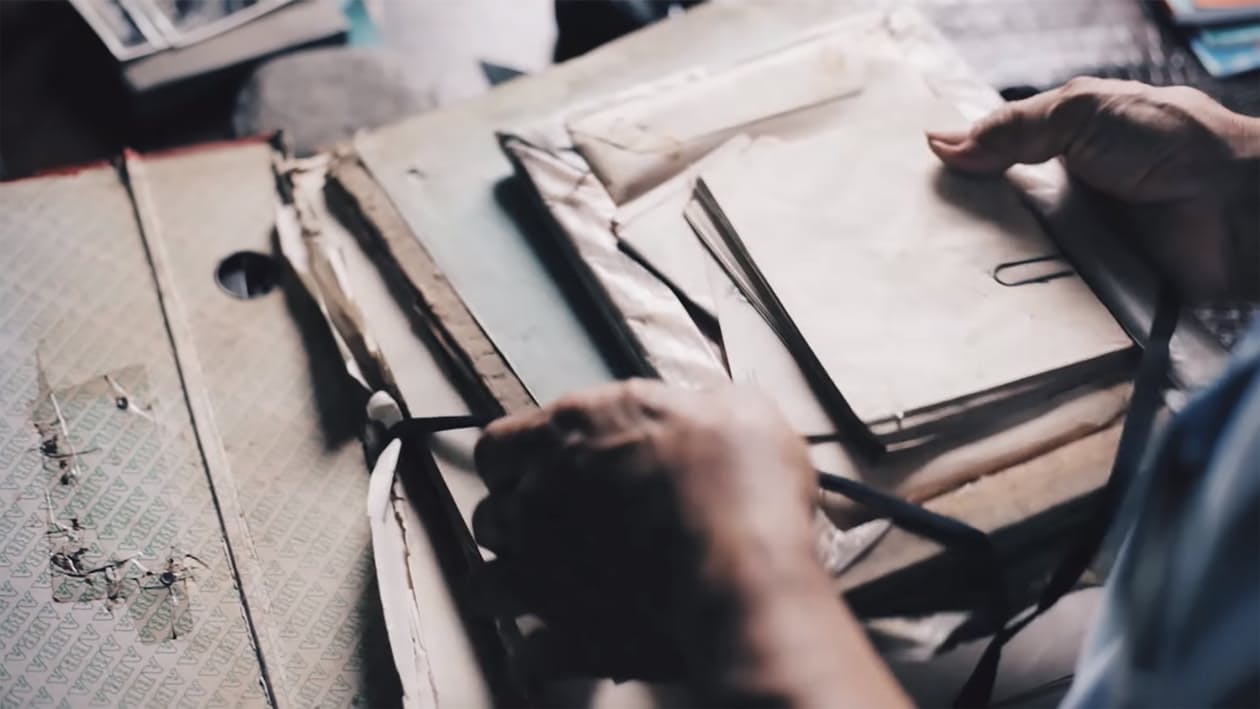 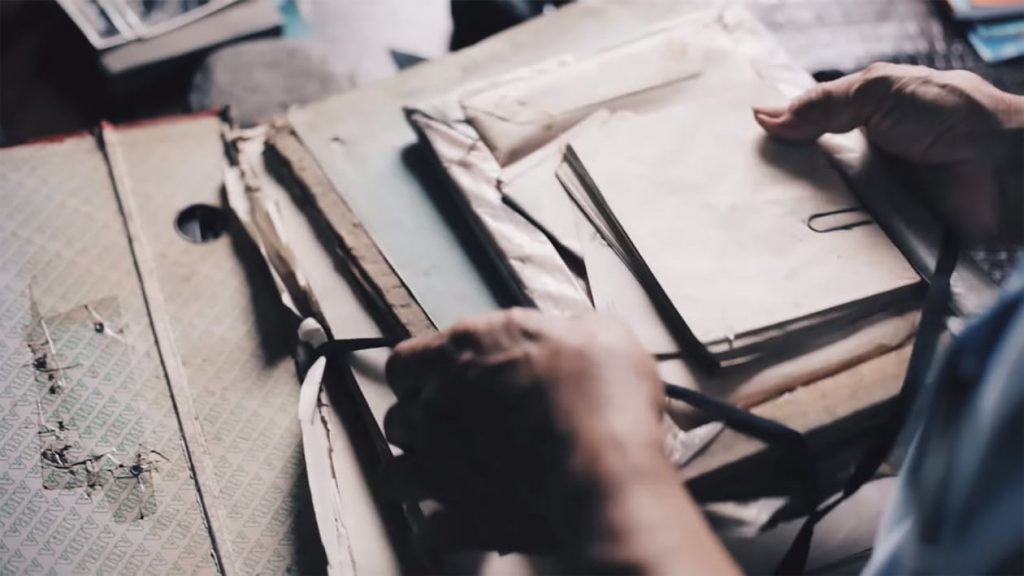 In its resolution dated 15 November 2016 in A.M. No. 03-03-03-SC, the Supreme Court en banc designated Special Commercial Courts as ‘Cybercrime Courts’. These courts now have the power to try and decide cases covered by the Cybercrime Prevention Act within their respective territorial jurisdictions. Accordingly, Cybercrime cases shall now be filed with the Office of the Clerk of Court in the official station of the proper cybercrime court.

The resolution further gave Cybercrime Courts in Quezon City, Manila, Makati, and Pasig the authority to act on application for search warrants involving violations of the Cybercrime Prevention Act. Such search warrants are enforceable nationwide. Other cybercrime courts may also issue search warrants but may only be enforced within their respective territorial jurisdiction.