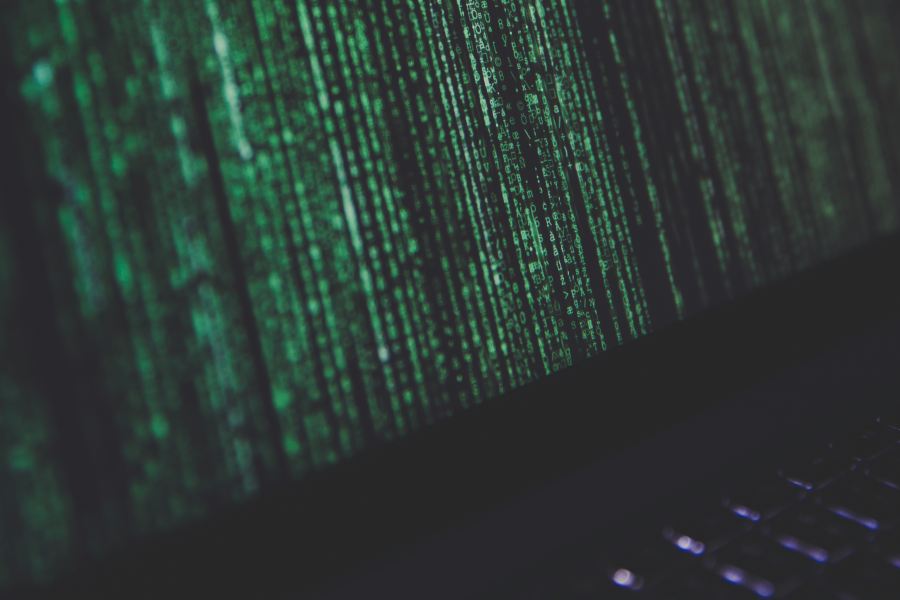 The tension between privacy and security has been the subject of countless debates.1 While unfettered privacy may be prone to abuse impairing the state’s capacity to police unlawful activity, an uncontrolled government would result in tyranny.2 This article will look at how the abuse of the right to privacy facilitates the commission of crime.

A. Restrictions on Searches and Seizures

The 1987 Constitution protects the right of the people to be secure in their houses, papers, and effects.3 This mantle of protection is essential for the citizens to enjoy their autonomy and exercise their right to privacy.4 Protection is granted by requiring that any State intrusion into this sacred zone of privacy may only be allowed upon presentation of a valid warrant which may only be issued upon5 probable cause.6To establish probable cause, there must be reasonable belief that a crime has been committed.7 This poses a challenge to law enforcement efforts because of the quantum of evidence and proof required to be met. 8

Unfortunately, some crimes may only be uncovered by overstepping some of the boundaries of individual privacy.9 For instance, the possession of narcotic drugs is difficult to detect and prove. Drugs are easily concealed as they can be carried on the person or even in the body crevasses where detection is almost impossible.10 Because of the mantle of protection provided by the right to privacy, law enforcement is limited to reactive investigations, rather than a proactive or aggressive one. In drug-related cases, for example, law enforcers would typically wait for informers in order to prosecute the crime. In instances where law enforcers try to actively prosecute the crime, the courts may rule that the seizure of drugs violated the Constitution. Hence, in a case where the accused was compelled by a barangay official to show the contents of his bag after he had gotten off a bus, the Supreme Court ruled that the marijuana leaves thus obtained were illegally acquired evidence.11 In another case where police officers spotted, at a distance of about 10 meters, an exchange of plastic sachets, the Court pronounced that the confiscation of the sachets containing methamphetamine was illegal.12 Likewise, when police officers peeked through a partially opened door of a house and found individuals holding drug paraphernalia, the Court ruled that the seizure of those objects were forbidden.13 In all these cases, the Constitutional provision, protecting the right of the people to be secure in their houses and effects, is violated.

As a result of this, any evidence illegally obtained cannot be used against drug offenders, thereby leaving the crime unpunished. 14 Between the State’s police power and an individual’s right to privacy, it appears that privacy trumps police power.15

B. Right to Be Let Alone in the Dark Web

The “Surface Web” accounts for only 0.03% of the World Wide Web. 16 If we conceive the Web as a data ocean, this portion of the Web is searchable by standard search engines such as Google or Bing via a regular web browser. 17 The other 99.97% beneath the data ocean18 is called the “Deep Web”.19 This portion is beyond the sonar reach of standard search engines and is more massive than the Surface Web.20

Within the Deep Web is the “Dark Web”21—a small portion of the Web that has been intentionally hidden and is inaccessible using standard web browsers.22 Within the Dark Web are platforms for black market trading of drugs, exotic animals, stolen goods, and information, among others.23 A familiar example of the transactions conducted in the Dark Web is the “Silk Road”—a platform for selling illegal drugs.24 Before the site was closed by the FBI in 2013, the Silk Road generated about $1.2 billion in sales of prohibited substances.25 It’s success is attributed to the anonymity of the transactions conducted by the use of special anonymizing software such as Tor,26 a special software that allows exchange of information to be anonymous by routing user’s traffic through a series of other user’s computers such that the traffic cannot be traced to the original user.27 Using Bitcoins or other cryptocurrencies on Tor allows the buyer’s and seller’s identities to be encrypted and no personal information is shared.28 A buyer would merely place the currency in escrow with Silk Road and the seller would deliver the goods.29 Once the items reach their destination, the buyer would inform Silk Road to release the funds to the seller.30

Clearly, Privacy in an online transaction, as described above, is a double-edged sword.31 It allows users to hide under a cloak of anonymity, regardless of the legality of the transaction. The Dark Web provides the privacy and ease for individuals to commit the crime without threat of prosecution Through the Dark Web, it is easy to commit drug trafficking, an act punishable under the Comprehensive Dangerous Drugs Act.32 The law punishes, among other acts, the sale, trade, administration, dispensation, delivery, distribution, and transportation of dangerous drugs.33 Child pornography, punishable under the Cybercrime Prevention Act, is also made easily accessible.34 A study has shown that 80% of Tor traffic requests to hidden sites lead to child abuse sites. 35 In fact, it accounts for the largest portion of Dark Web traffic.36

Though much traffic on the Dark Web is illegal,37this is not to say that the Dark Web is illegal per se. 38 There are those who use the Dark Web because of its added privacy.39 Journalists may use Tor for communicating with whistleblowers.40 Some political dissidents may use it to anonymize their communications and locations.41 In the classic formulation of privacy, this group of Dark Web dwellers simply want to be left alone,42 but the reality is that this group only accounts for a small portion of Dark Web traffic.43

While the general right to be let alone and the restrictions on searches and seizures under the Constitution protect a person from governmental interference, these two provisions, in some cases, enable criminal activity. This has sparked an intense debate between those who believe that security at the expense of privacy is unconstitutional and those who say security must take precedence over all to ensure the safety of the nation.44 If law enforcement goals are given priority, disturbing questions about the future of personal privacy arise.45 On the other hand, if privacy is given importance, it may prevent unlawful behavior from getting discovered and punished. 46 Indeed, striking a balance between security and privacy is a major challenge for law enforcement.47

39 Sui, Daniel. The Deep Web and the Darknet: A Look Inside the Internet’s Massive Black Box. (2015, October). Retrieved September 9, 2017, from https://www.wilsoncenter.org/publication/the-deep-web-and-the-darknet

46 Id. See also Lesson 6: What are the Possible Consequences of Privacy? Retrieve September 9, 2017, from http://www.civiced.org/resources/curriculum/lesson-plans/1782