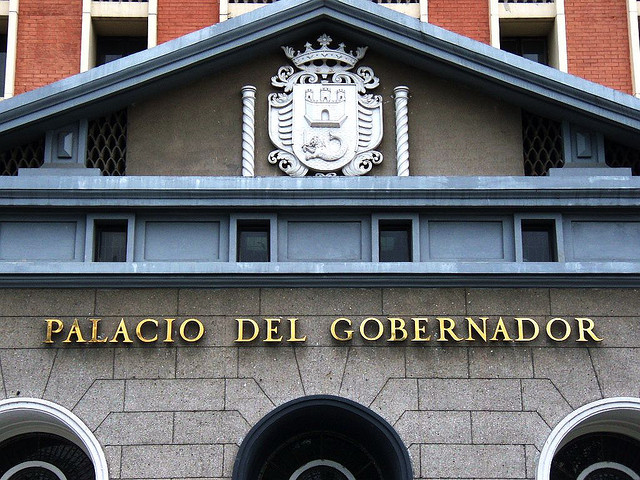 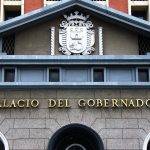 In March last year, young information technology graduates reportedly hacked into the Comelec’s official website and defaced it, leading to the leaking of confidential voters’ information on the internet a little later.

“Anybody would like to think that after the massive breach that occurred (last year), the overall security posture of the poll body in processing the national database has been heightened,” Liboro told The STAR.