Mobile Phone Data and the Right against Warrantless Searches and Seizures 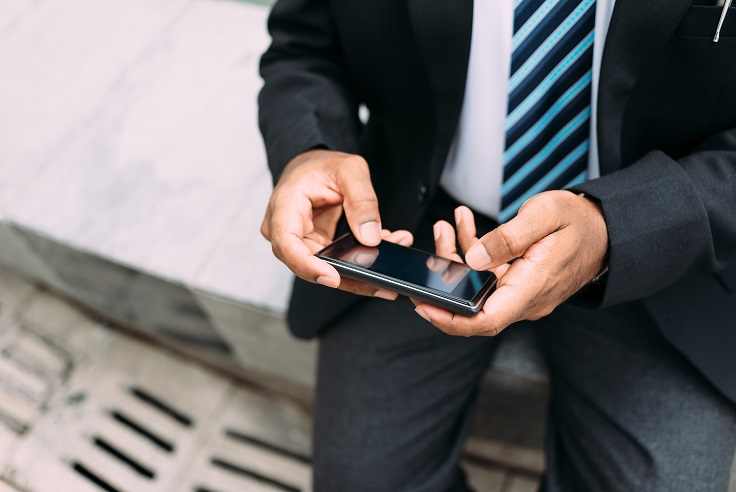 The case involves murder charges against four individuals prosecuted for the shooting of a police officer along Alabang-Zapote Road in Las Pinas City sometime in September 2006. After the shooting incident, the lawful authorities obtained a mobile phone owned by one of the suspects. The police then used the phone to locate the suspects. According to their testimony, they monitored the messages in the phone and, posing as one of the suspects, communicated with the other accused. The police then conducted an entrapment operation resulting to the arrest of two of the accused. Subsequently, the remaining two accused were also arrested.

After trial, the Regional Trial Court rendered judgment against the accused and convicted them of murder. Considering that that the Court of Appeals affirmed in toto the conviction, the accused appealed to the Supreme Court raising, among others, the issue of whether or not the text messages were admissible in court.

While it reduced the conviction from murder to homicide aggravated by use of unlicensed firearm, the Supreme Court nevertheless ruled that there is sufficient evidence to convict the accused.