Microsoft Goes on the Defensive, Says Hello is Still Secure 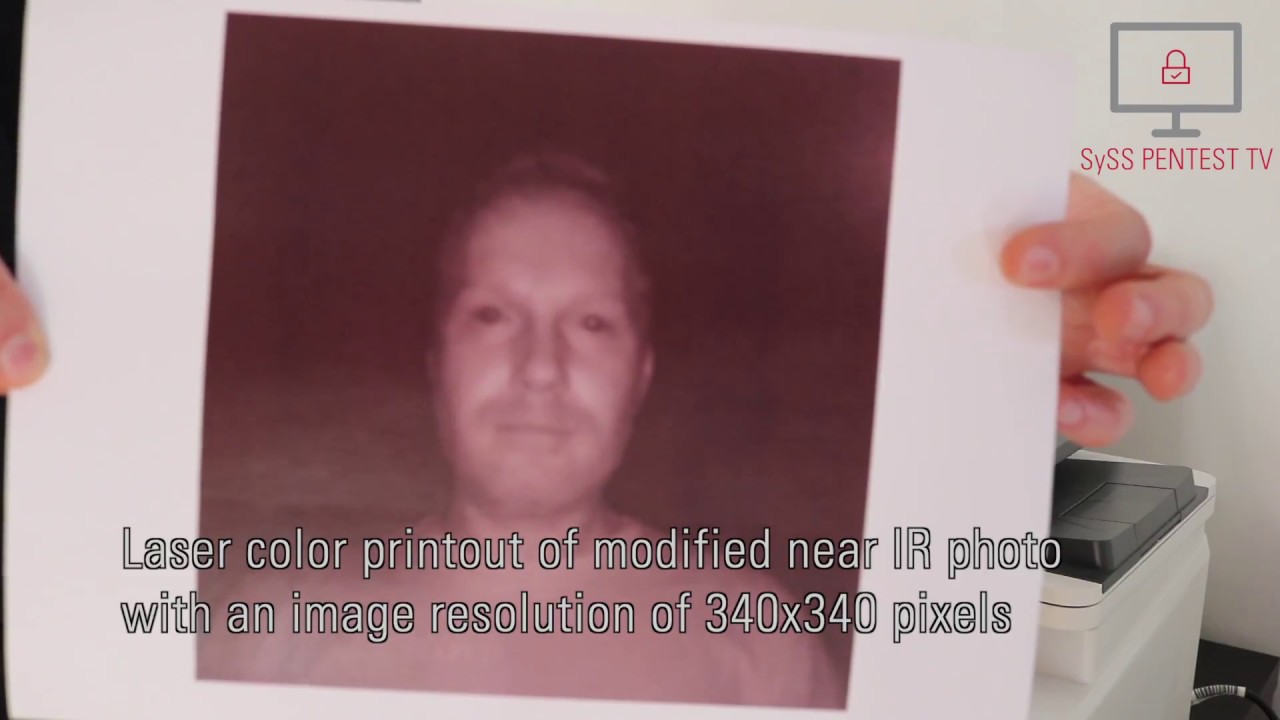 Microsoft recently published a blog post as a response to criticisms on the serious security flaws of Windows Hello. Tech publications noted that instead of issuing an apology, the article delved into the advantages of using the software.

Around last week it was shown in a video that it was possible to trick Windows Hello just by using a printed photo of the user. Microsoft released an update soon after, but the flaw was still present under certain conditions.

However, director of program management for Windows Enterprise and Security Rob Lefferts said that technology behind Windows Hello uses a 3D map of the user’s face, which he says is better than a password for keeping things secure