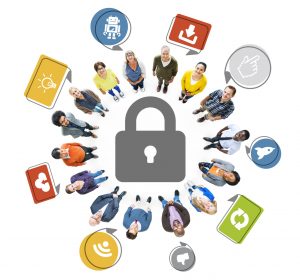 On September 29, 2014, the Supreme Court in Vivares v St. Theresa’s College rendered a decision laying down the rules on the extent to which social media users can have a reasonable expectation of privacy when using social networking sites.

The case involved two minors who were graduating high school students of St. Theresa’s College (STC), who in 2012 took photos of themselves wearing only their underwear as they were changing into their swimsuits for a beach party. Other photos taken showed the girls smoking cigarettes and drinking hard liquor while another shows the girls wearing clothes that completely revealed their black bras. These photos were later uploaded by a friend of theirs to her Facebook profile. The photos which were contrary to STC’s Student Handbook alerted other students who reported the photos to a member of STC’s faculty. The students who reported the photos then logged on to their accounts using a school computer, and showed the photos the members of the faculty. They also reported that there was a time when the privacy settings of the photos were once set to “public” and viewable by anyone on Facebook.

Upon further investigation, the STC administration ultimately found that the girls had violated the school’s Student Handbook, and as a penalty, they were not allowed by the school to attend their commencement exercises in March 2012. And though the parents of the two girls were successfully able to obtain a temporary restraining order from the courts allowing the girls to attend their graduation, STC nevertheless still barred the two girls from attending.