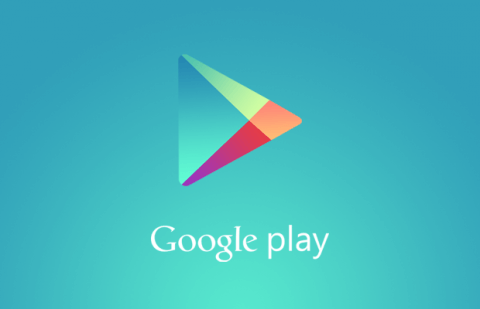 Posted at 13:17h in News by Disini & Disini Law Office

Google has started warning developers that it plans to remove all apps from its Play store that don’t have privacy policies. The move is likely to affect millions of apps that do not comply with the policy and declare what they do with user data.

Google says not detailing where user data goes is against its privacy policy and the company will take strict action against such apps by limiting visibility or entirely remove them.

Developers have been given a cut-off date until 15 March to fall in line with Google’s privacy policy. They will need to either link to a valid privacy policy within their app or stop asking for sensitive user data.

In this case, sensitive data includes information such as financial and payment credentials, phonebook or contact data along with microphone and camera sensor data.