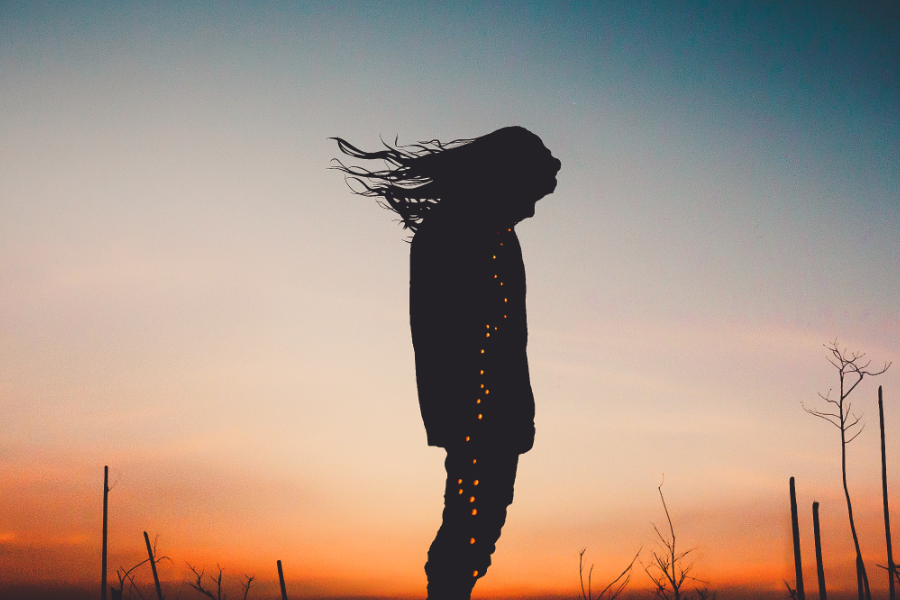 Three days before Christmas, Bea Policarpio posted an appeal for help on Facebook. In it she mentioned that her sister, 17-year-old Ica Policarpio, had been missing since December 21 and was last seen at a coffee shop somewhere in Sucat, Paranaque. The next day, Bea posted another status update, this time for a nationwide appeal to help the family locate the still missing Ica by utilizing the hashtag #FindIca.

Appeals for help, particularly those involving missing persons, are not exactly novel. But unlike most appeals for help, Bea’s various status posts on Facebook were not merely ignored by a disengaged audience. Quite the contrary, they were liked and shared by the thousands. Before long her posts have achieved a level of virality of their own, with even celebrities from Kris Aquino to Sharon Cuneta lending their fame and social media influence to help #FindIca.

The day before Christmas, Ica was finally found and reunited with her family. Initial reports indicated that she was found crying at a carinderia in San Pablo, Laguna, but was otherwise safe and unharmed. Police investigators had also ruled out any kidnapping attempt.

Similar to Bea’s appeals for help, Ica’s discovery and reunion with her family set off a social media maelstrom. In fact, “Ica Policarpio” became a trending topic on Twitter for days since she was found, not only brought about by the celebratory posts that necessarily accompany happy endings, but also caused by the Policarpio family’s refusal to talk about what really happened, pleading the public to “respect our family’s privacy at this time.”

May the right to privacy be properly invoked by the Policarpios?

The Philippine law on invasions to privacy, based largely on American Tort Law, penalizes “intrusion” which involves “actual physical intrusion into a private space, akin to trespassing.”1

But the right to privacy, including the right against unwanted intrusion, is not absolute. This is particularly true in the case of public figures, who enjoy limited privacy rights.

Public figures include public officials, celebrities, and those who had sought publicity and consented to it.2 In a long line of cases, the Supreme Court has ruled that public figures enjoy limited privacy rights precisely because, unlike ordinary citizens, these people “have ready access to mass media of communication, both to influence policy and to counter criticism of their views and activities.”3

Public figures also include involuntary or unwilling public figures who engage in actions which generate publicity albeit within a narrow area of interest or for a limited purpose. As a general rule, these types of public figures “do not have a privacy right in so far as those facts which made them a ‘public figure’ are concerned.”4

In the case of the Policarpios, it can be said that on account of having publicized their cause and such cause having attained viral status, they have become “limited purpose public figures”. As such, they cannot invoke their right to privacy based on the same grounds which made them public figures in the first place–their plea for help to find missing Ica.

The subsequent discovery and reunion of Ica with her family do not serve to negate the Policarpios’ status as limited public figures, especially where there is a legitimate public interest involved.

The virality of Bea’s appeals on Facebook and other social media sites cannot be attributed to mere chance alone. The news of a missing teenage girl struck a chord with a public constantly bombarded with reports of missing persons turning out to be brutal victims of either heinous crimes or extrajudicial killings. There was, in other words, either a conscious or unconscious attempt by those who liked and shared Bea’s posts to prevent any of these gruesome incidents from happening again.

It is in this light one may conclude that by making a nationwide appeal and seeking assistance from the public, the Policarpios in effect had given the public a legitimate interest in the outcome of her case. By thrusting her predicament before the sphere of public discourse, they have provided the public a stake in finding out what really happened to Ica.

As expected, the Policarpio family’s request for privacy was met with curiosity by some and derision by others. After all, they argued, the Policarpios owe it to the public to provide an explanation of what took place, especially since Ica’s discovery was made possible through the public’s help.

The absence of an explanation inevitably gave rise to speculations of all sorts, including alleged deliberate attempts by the family to downplay an actual kidnapping for ransom incident or Ica’s alleged participation in a prank known as the Facebook 48-hour challenge.

The Policarpios have since denied such speculations. In a statement released two days after Ica was found, the family attributed her disappearance to “deep emotional distress” she has been experiencing for months or even years prior to the incident. The causes for such distress, the statement added, were numerous and private. No details were given about such causes, and rightly so, since an individual’s health is considered sensitive personal information under Republic Act No. 10173 or the Data Privacy Act of 2012.

All told, the case of Ica Policarpio is instructive on the power of social media in advocating causes and in defining the limits of the right to privacy of public figures.