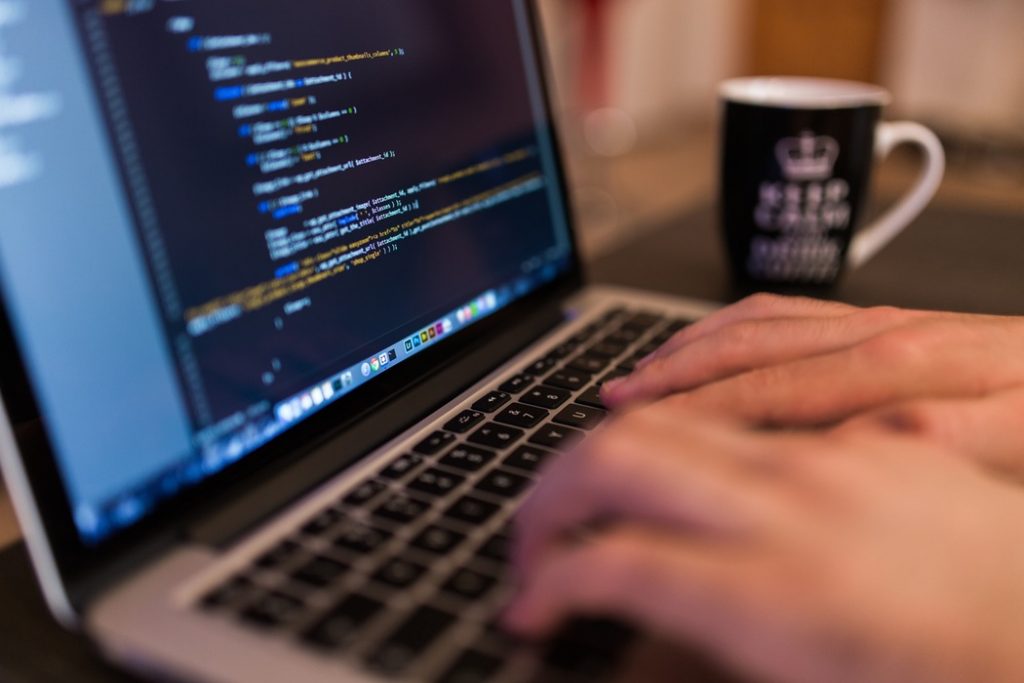 Tackling the prevalence of online activies, GMA TV program “News to Go” recently featured Atty. JJ Disini as expert guest on Internet Law. Hosted by Howie Severino, the interview focused on Philippine legal dilemmas spurred by technological developments, such as the Internet. Atty. Disini emphasized that cyber- crimes, both of unauthorized access and authorized access, are punishable under the E-Commerce Act. He noted that violations can still occur even where access is allowed as in the case of employees.

The most common cyber crimes were also discussed. Atty. Disini first cited the widespread practice of sharing and downloading files, which essentially are violations of the E-Commerce Act and Intellectual Property Code. Unfortunately, despite its high occurrence, there have not been any convictions not only because there have been no complaints filed but also because of the difficulty of tracing hackers. In the current state of the Philippine music industry, it is the recording companies and not the musicians, who own the copyrights to music.

Atty. Disini then tackled the issue of hacking, which he explained as accessing a system’s files by an unauthorized outsider. When asked as to motivations behind hacking, Atty. Disini noted that there are a variety of reasons, some of which actually have good intentions (referred to as white hacking) while most others are destructive and veered towards seeking public attention (black hacking). The hackers’ intentions notwithstanding, hacking is punishable by law.