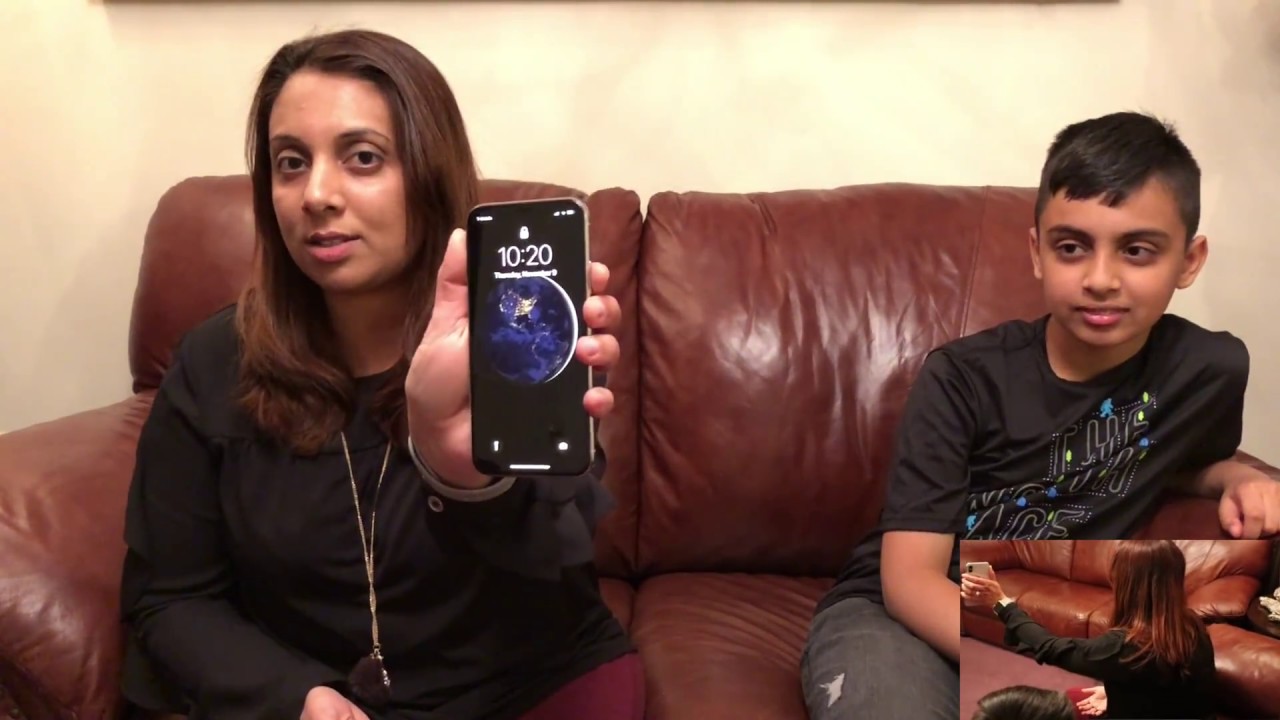 Another instance of the Face ID getting fooled surfaced this week as a 10-year old was reported to have unlocked his mother’s iPhone X just by looking at it.

Attaullah Malik and Sana Sherwani told Wired that their son, Ammar Malik, was somehow able to unlock the phone by himself. The family even made a video showing how it was done.

The instance was not entirely impossible given the boy looked very much like his mother. Apple has also conceded in the past that the Face ID can be fooled by twins, and in some cases, non-identical family members. It did, however, present a significant security and privacy problem since the child could have inadvertently gotten access to private contents on his mother’s phone .